The biggest town in the Land of Extinct Volcanoes, located in the Jawor Plain on the Nysa Szalona river, has long history (being first mentioned in 1242) and many sites of historical interest. In the central part of the town square stands the town hall, built in the late 14th century. It assumed the current, Neorenaissance look in 1895–97, although the 65 m high tower is inherited from the medieval times. Among interior rooms is the Councillors Hall with stained glass windows from 1897. One of them shows the panoramic view of the Kaczawskie Foothills. The adjacent building of an old cloth hall hosts a theatre from the second half of the 19th century. The castle, situated on the edge of the Nysa Szalona valley, dates to the 13–16th century and retained its original polygonal, close to triangular outline. Among the churches, the 14th century Saint Martin church to the north of the market square is the oldest. One should notice stone portals, especially the southern one, with the statue of the patron in the tympanum. The old Gothic Bernardine abbey from the 15th century houses the Regional Museum. Saint Adalbert chapel is the result of Baroque rebuilding of a medieval synagogue. The past Beguine church from the early 18th century, in Baroque style, is currently used as Pentecostal prayer house. Remnants of town walls include the Strzegom Tower, 24 m high, and the Renaissance rounded bastion, the so-called Angel’s Castle. 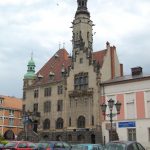 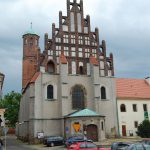 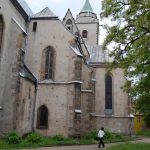 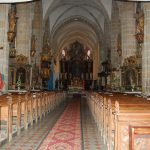 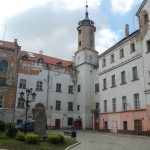 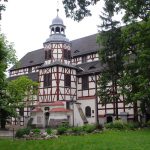 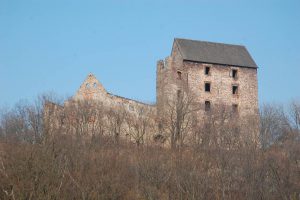 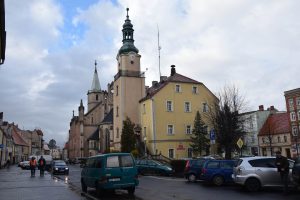 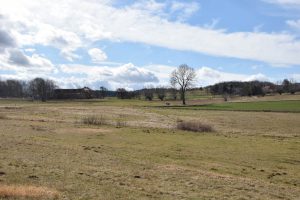 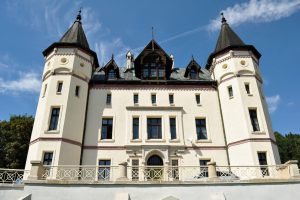 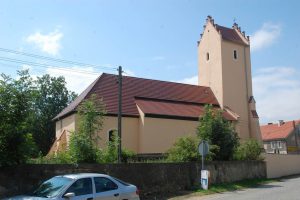 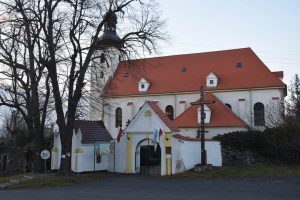 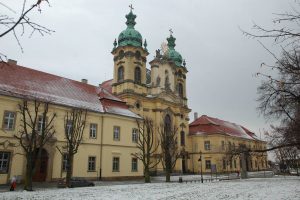 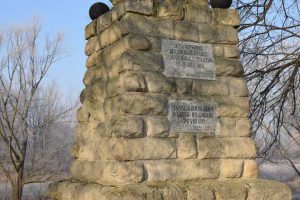 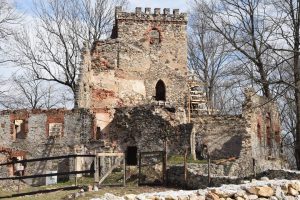 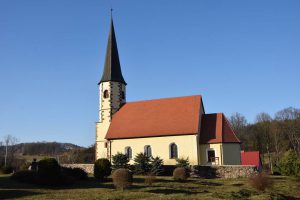 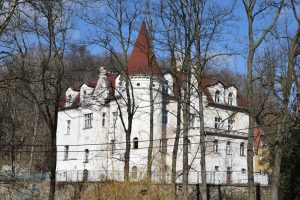 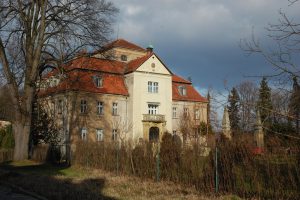