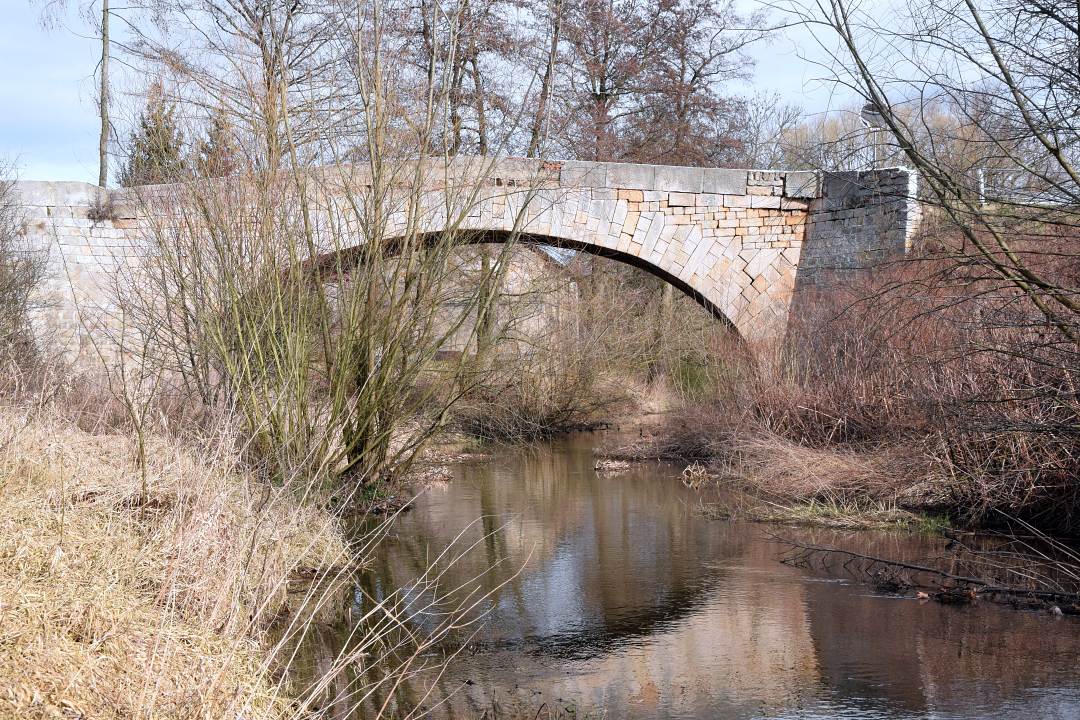 The village of Uniejowice is located in the transitional zone between the Kaczawskie Foothills and Chojnów Plain. Along with the neighbouring villages of Pielgrzymka, Wojcieszyn and Zagrodno it constitutes a more than 13 km long succession of built-up areas along the Skora river. The village was first mentioned in 1268 and founded as a string settlement, with agriculture as the dominant occupation. Land cultivation was favoured by good soils developed from silty and glacial deposits. The valley of Skora is incised into the upland up to 20 m and lined with steep escarpments. The latter are locally dissected by dry valleys, some resembling erosional gullies. Lower Palaeozoic sericite schists and phyllites are locally exposed in river bank undercuts, whereas to the west of the village is the basaltic elevation of Mt. Mnisza Górka (310 m) – a remnant of an ancient volcano. In the central part of the settlement there used to be a palace surrounded by a park. Abandoned after World War II, it fell into ruins and was eventually dismantled. A local curiosity is the private museum of the Soviet Army and Polish People’s Army, where weapons, uniforms, documents, medals, monuments and panels are exposed. A few years ago the Kindler winery was established, so far covering about 0.8 ha. Local wines of red (Pinot Noir) and white (Chardonnay, Riesling, Solaris) varieties enjoy good reputation.