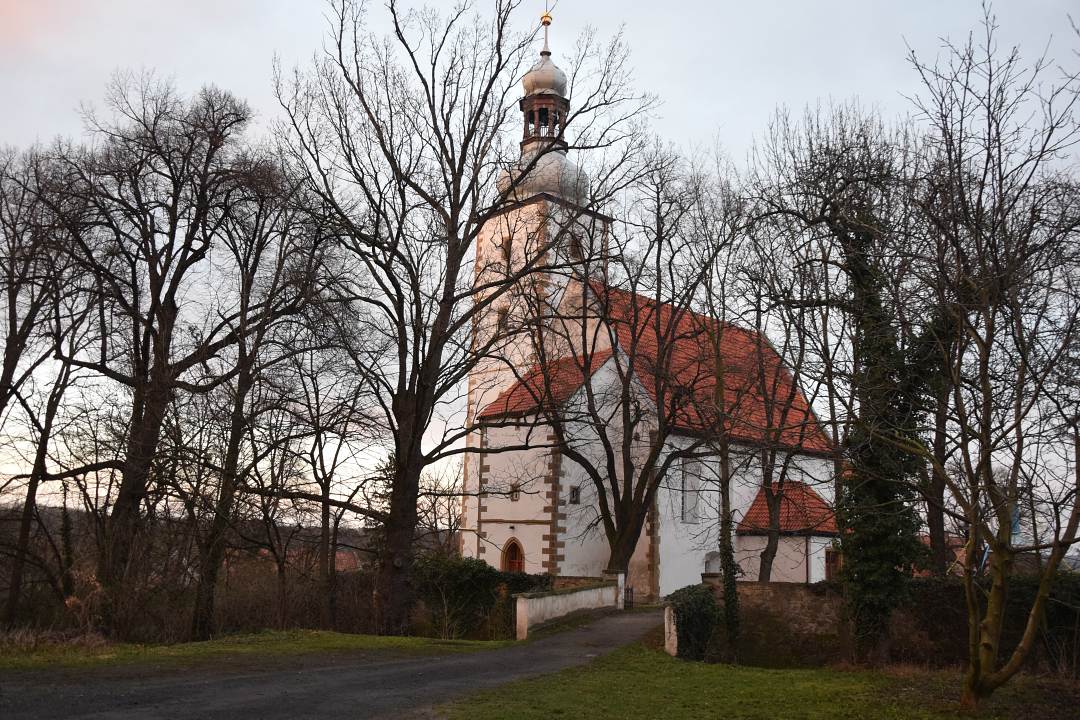 The history of human occupation around the present-day village of Rokitnica, located on the northern margin of the Kaczawskie Foothills close to the town of Złotoryja, dates back to the Neolithic. The forts on the valley side of the Kaczawa river, preserved until now, may date to the early medieval times. The local castle was important in the early 13th century and was frequently visited by the Duke Henryk Brodaty and his wife Jadwiga. Among its roles was to protect gold-bearing exploitation fields in the Kaczawa valley and to ensure security on the trading route along the river. The growth of Złotoryja and decline of gold mining after Tartar incursion in the mid-13th century led to the loss of importance of both the castle and the village. During Hussite wars in the early 15th century the castle was conquered by the Hussites. It was finally destroyed in 1451 and never rebuilt. The remains include partially preserved walls of the chapel and the residential building, poorly visible sections of the outer wall, traces of the moat and ramparts. At the foot of the castle hill is Saint Michael Archangel church. It was built as a Romanesque church in the 13th century, rebuilt after destruction in the 15th century in Gothic style and altered in the 18th century. The tower dates to 1451 and is covered by a Baroque cupola. A few Baroque epitaphs are placed into the exterior church walls. An old cemetery used to exist around the church. A stone bridge from 1885 connects church grounds with the new cemetery. 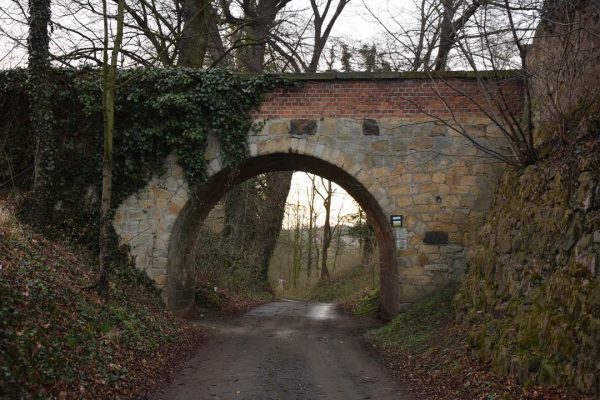