For kids, towns and villages, Treasures of history 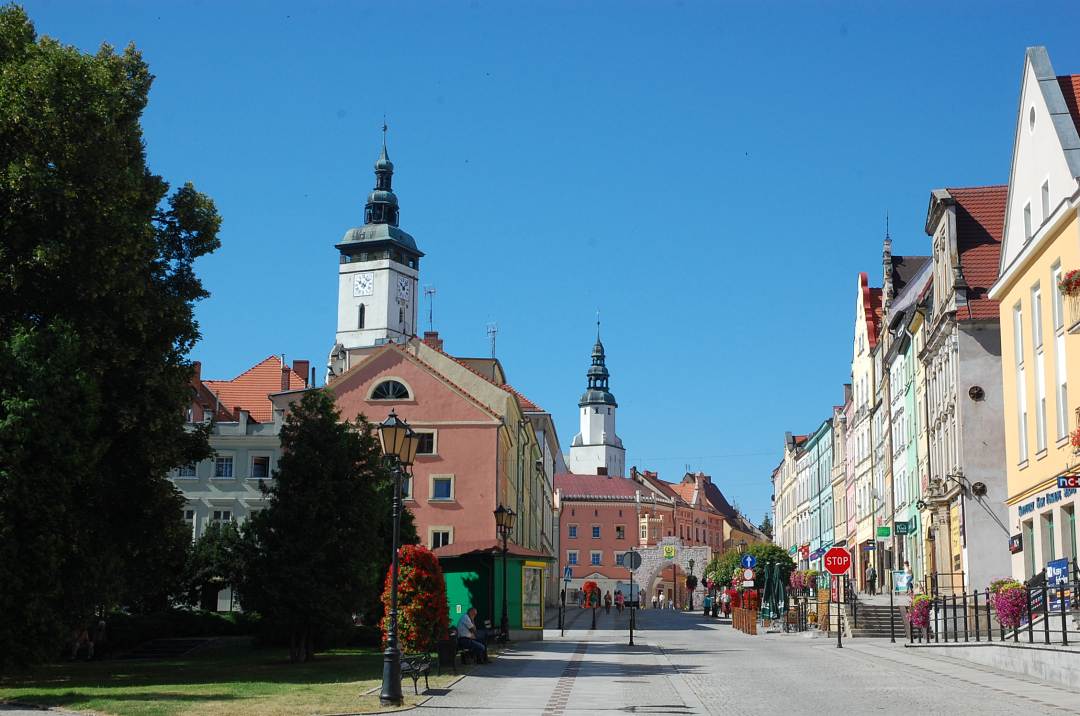 The town of Złotoryja (literally ‘Digging for gold’) lies in the northern part of the Kaczawskie Foothills, its old centre located high above the valley floor of Kaczawa river. The history of the town is long and well documented, traced back to the 12th/13th century when a mining settlement began to develop next to the occurrences of gold-bearing alluvial sands. In 1211 it received the town charter from the Duke Henryk Brodaty. This was the earliest documented case of granting town rights in Silesia. Associations with gold mining remain a hallmark of the town, as exemplified by organization of national and international championships in gold panning.
Many architectural monuments can be seen in Złotoryja. The centre of the old town is an elongated market square lined with historical houses and divided by the town hall block into two parts. In the upper square stands Dolphin’s Fountain from 1604. The town hall itself is a Neorenaissance building from 1843–52. Further places of interest include the 1735 Mayor’s House in the Konopnicka street, with an elaborate entrance gate, Gold Museum, 22.5 m high Smith’s Tower – the only one among many in medieval town fortifications that survived, and remnants of town walls. In the north-eastern slope of Góra Mikołaja (Nicolas Hill) a gold mine “Aurelia” is open to visitors. It consists of one main adit and several branch galleries, about 100 m in total. In reality, it did not have anything in common with gold mining and was dug while searching for metal ores. The oldest sections are from the 17th century, side galleries are from the 20th century. 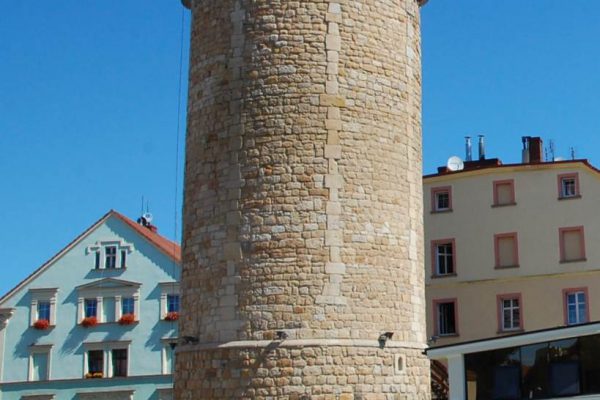 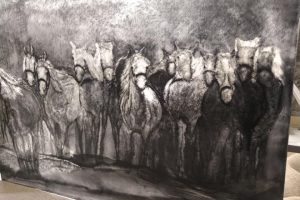 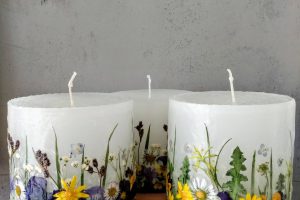 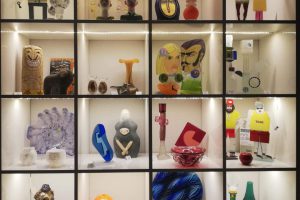 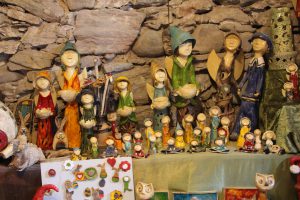 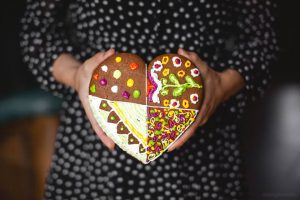 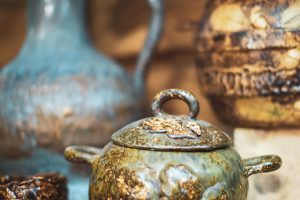 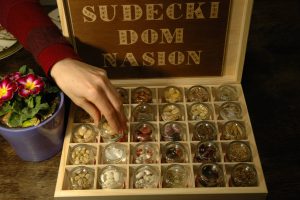 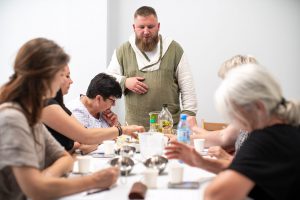 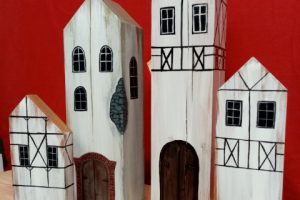 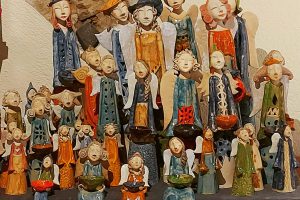