Dobków is an old string village in the southern part of the Kaczawskie Foothills, at the foot of the East Ridge of the Kaczawskie Mountains. For many centuries, since founding until 1810, it had been the property of Cistercian Abbey in Lubiąż. This was reflected in the religious structure of the population. They were almost exclusively Roman Catholic and the village never had two churches. Agriculture was the main occupation, but tourism has been developing in the last 10–20 years. In 2015 the Sudetic Educational Farm – an educational facility focused on geoheritage and cultural heritage in the Land of Extinct Volcanoes – was opened. Its premises are located within an old Franconian farmstead, in the centre of the village. Dobków is an Eco-Museum-type village, with various workshops involved in traditional art and craft possible to visit, such as ceramics, apiculture and paper cutting. Local products can be purchased on spot.

The main historical building is Saint Giles church. It was built in Gothic style in the 14th century, but its current appearance is due to Baroque rebuilding. In the lower part of the village ruins of a 16th century manor are located. In various places one can notice examples of vernacular architecture, with mixed brick and half-timbered constructions. Traditional interiors can be inspected inside the Sudetic Educational Farm. Within the village one comes across many chapels and roadside crosses, linked by a thematic trail. At the outskirts of the village a viewing point “Three Periods of Volcanism” can be visited. 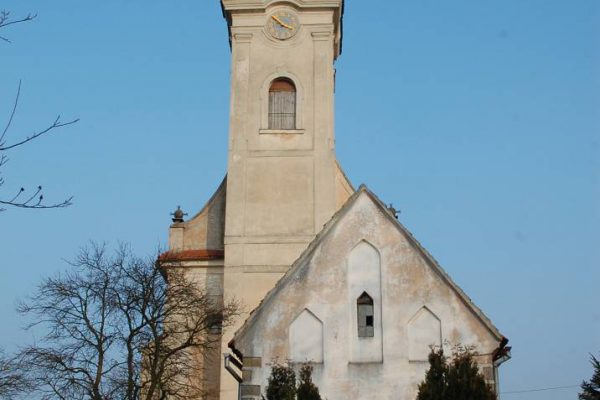 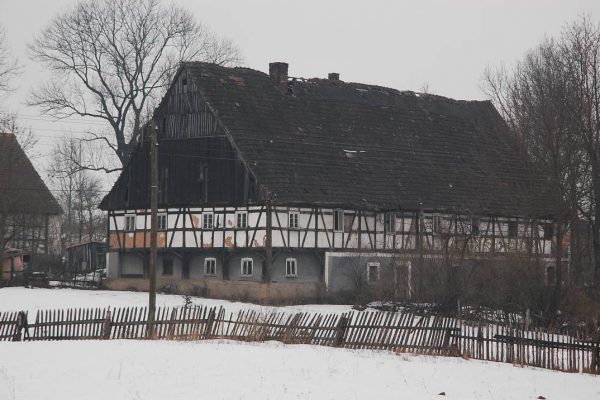 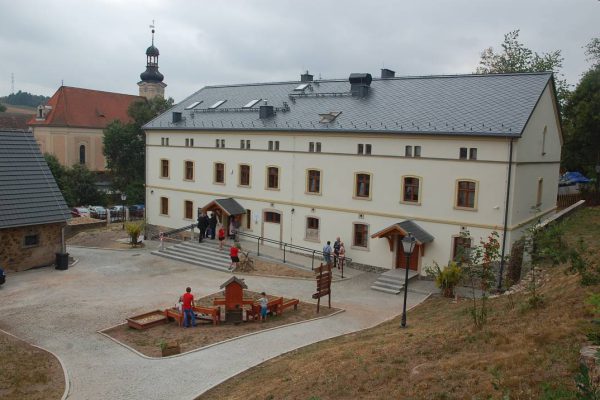