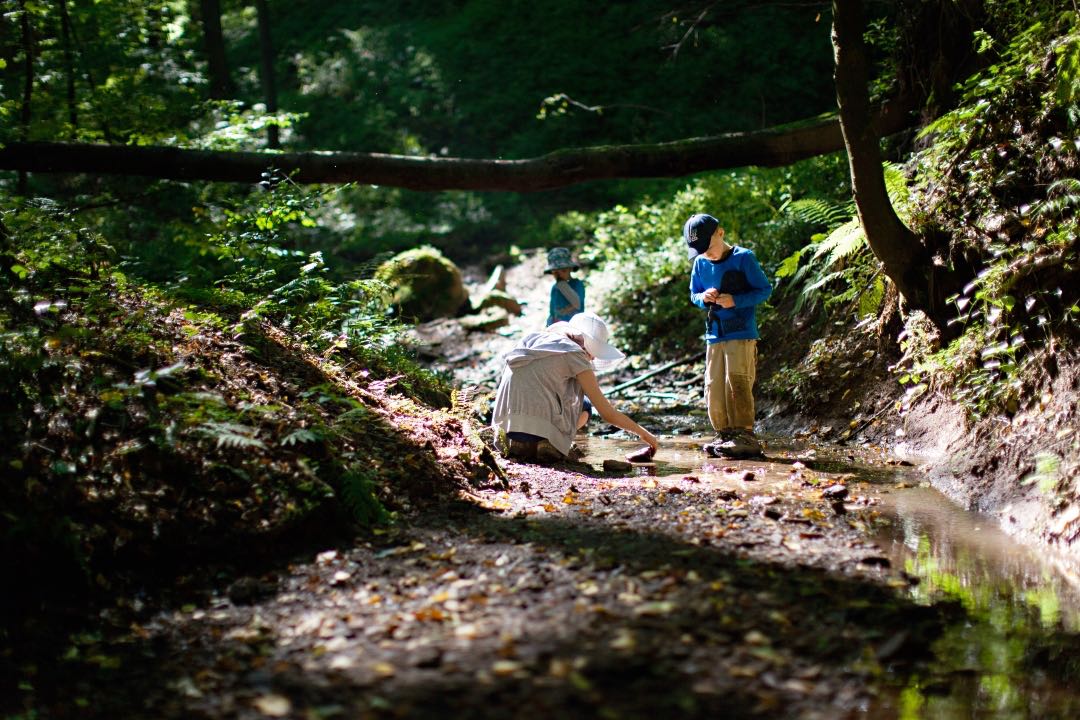 Agates are the mineralogical hallmark of the Kaczawskie Foothills. They are genetically connected with Permian volcanism and originated through filling of vesicles in the former lava flows and volcanic tuffs by silica precipitated from hot hydrothermal fluids circulating within the rocks during final stages of volcanic activity. Individual specimens are from a few millimetres to several tens of centimetres long and composed of alternating bands of different thickness, not necessarily very different in terms of colour. The patterns of agates vary, from concentric through lens-like, star-like up to vein-like, with bands parallel to one another. The interiors of agates may be empty, only partially filled with milk quartz, smoky quartz or amethyst. Processing after finding involves cutting and polishing of the rock piece, so that the multi-coloured pattern due to silica precipitation is best revealed.

The Piekiełko valley in the central part of the Kaczawskie Foothills, south from the village of Nowy Kościół, is the best know agate locality in the region. Agates occur within a succession of volcanic rocks which is 150 m thick. It is made of rhyolite in the upper part and tuff in the lower part. Close to the top of tuff layer agates are most common. Prospecting has been carried out here for more than 100 years and resulted in considerable alteration of surface topography. Excavation pits are up to 5 m deep, whereas the associated spoil heaps are 2–3 m high. 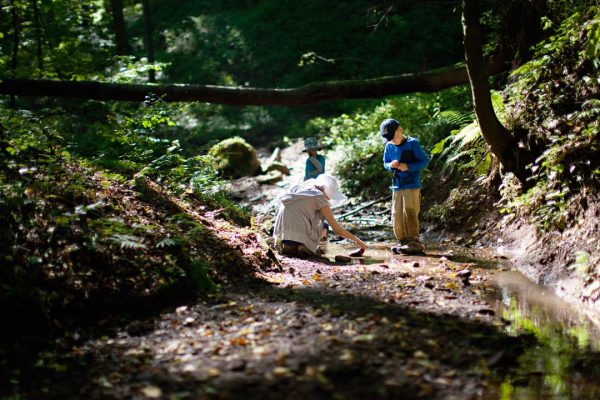 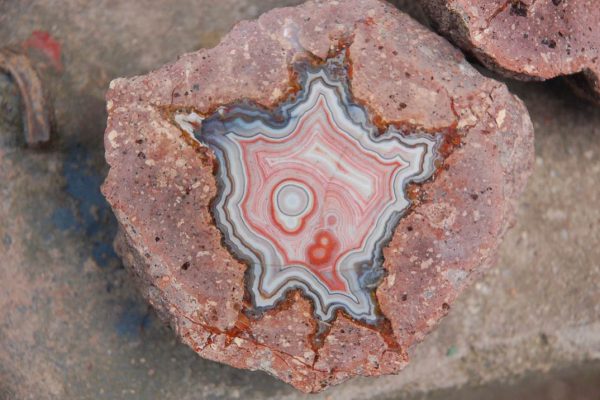 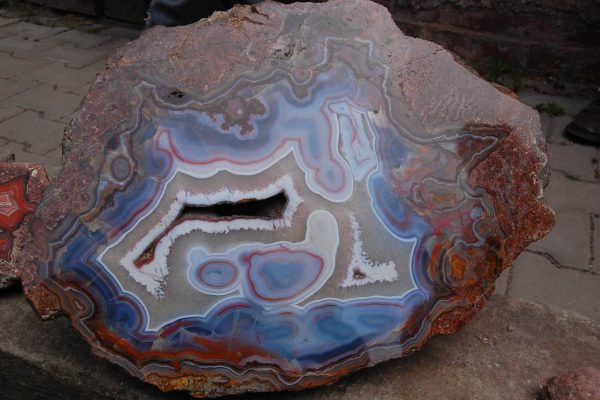 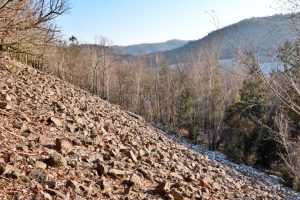 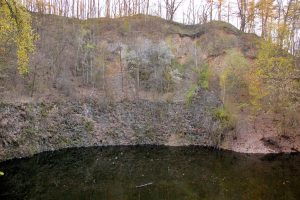 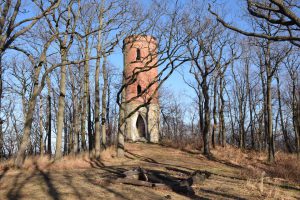 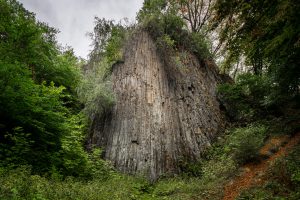 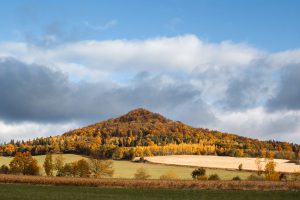 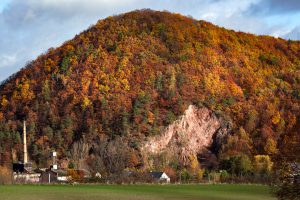 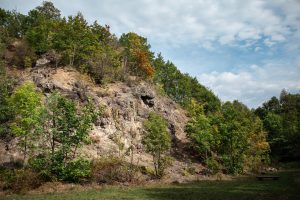 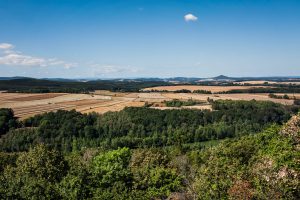