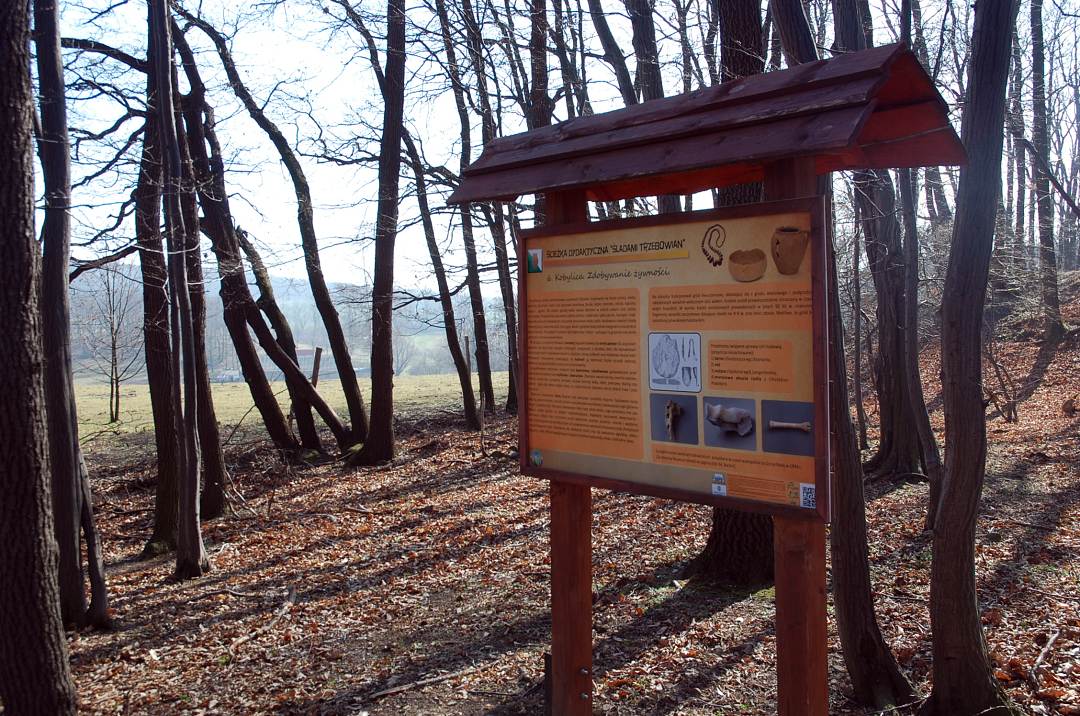 Above the deeply incised valley of Jawornik stream in the vicinity of the village of Myślibórz (Myślibórz Gorge), at the edges of the upland, one can see remnants of several medieval forts. They were making use of defensive attributes of the terrain and were located on rocky spurs, sloping steeply to the valley floor. Their construction is connected with the local tribe of Trzebowianie, one among Western Slavic tribes inhabiting the region since the 8th until the 12th century, when they practically lost their specific identity. On the southern side of the Jawornik valley three forts are located. On the top of Mt. Skałka above Myślibórz scarce remnants of ramparts and a dry moat survived. Further to the west, on the spur overlooking the junction of Kobylica and Jawornik streams, is the Kobylica site. The fort proper occupied the inner part of the spur and was separated from the bailey by a rampart of preserved height of 1 m. Opposite to the Kobylica site, relicts of earth ramparts on the Golica site occur. The preserved fortifications are up to 6 m high and 16 m wide at the base, so that they are most impressive among all forts in the vicinity. On the north side of the Jawornik valley one site is located, Szwedzki Szaniec (Swedish Rampart). Two sections of stone walls delimit an 85 x 70 m wide courtyard. Nearby, remnants of burial mounds dated for the Lusatian culture dot the upland surface. 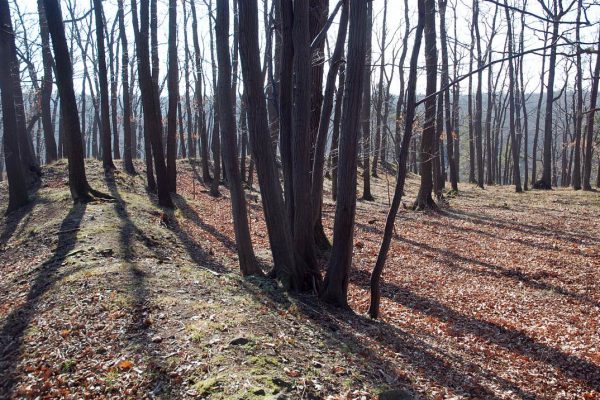 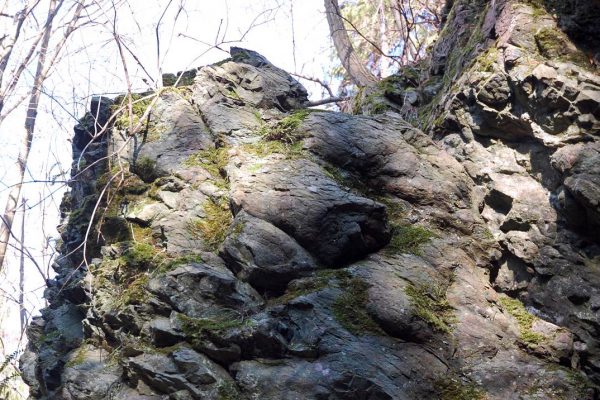 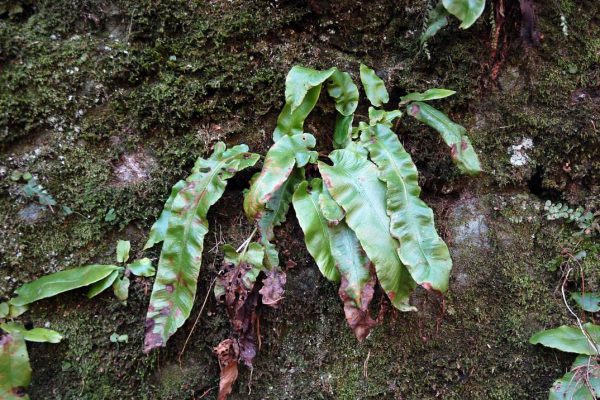 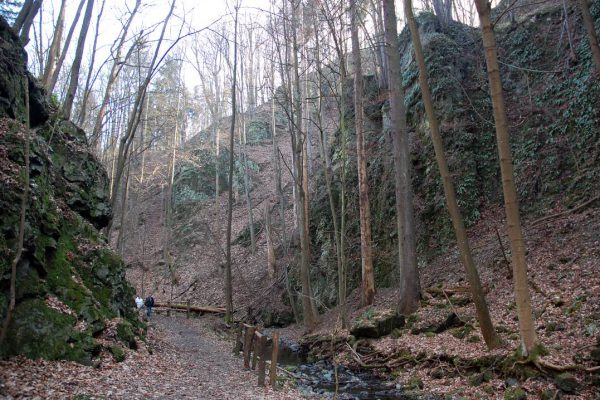 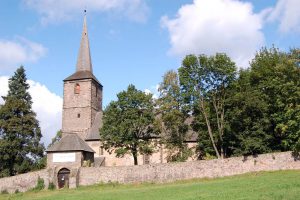 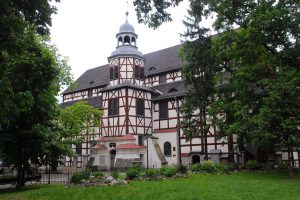 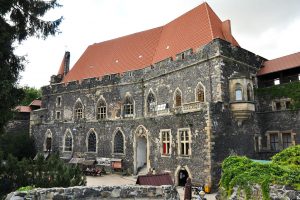 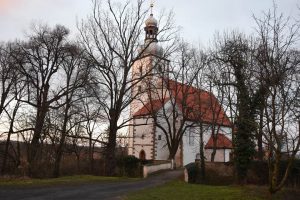